Istanbul The City of Diversions

Istanbul The City of Diversions 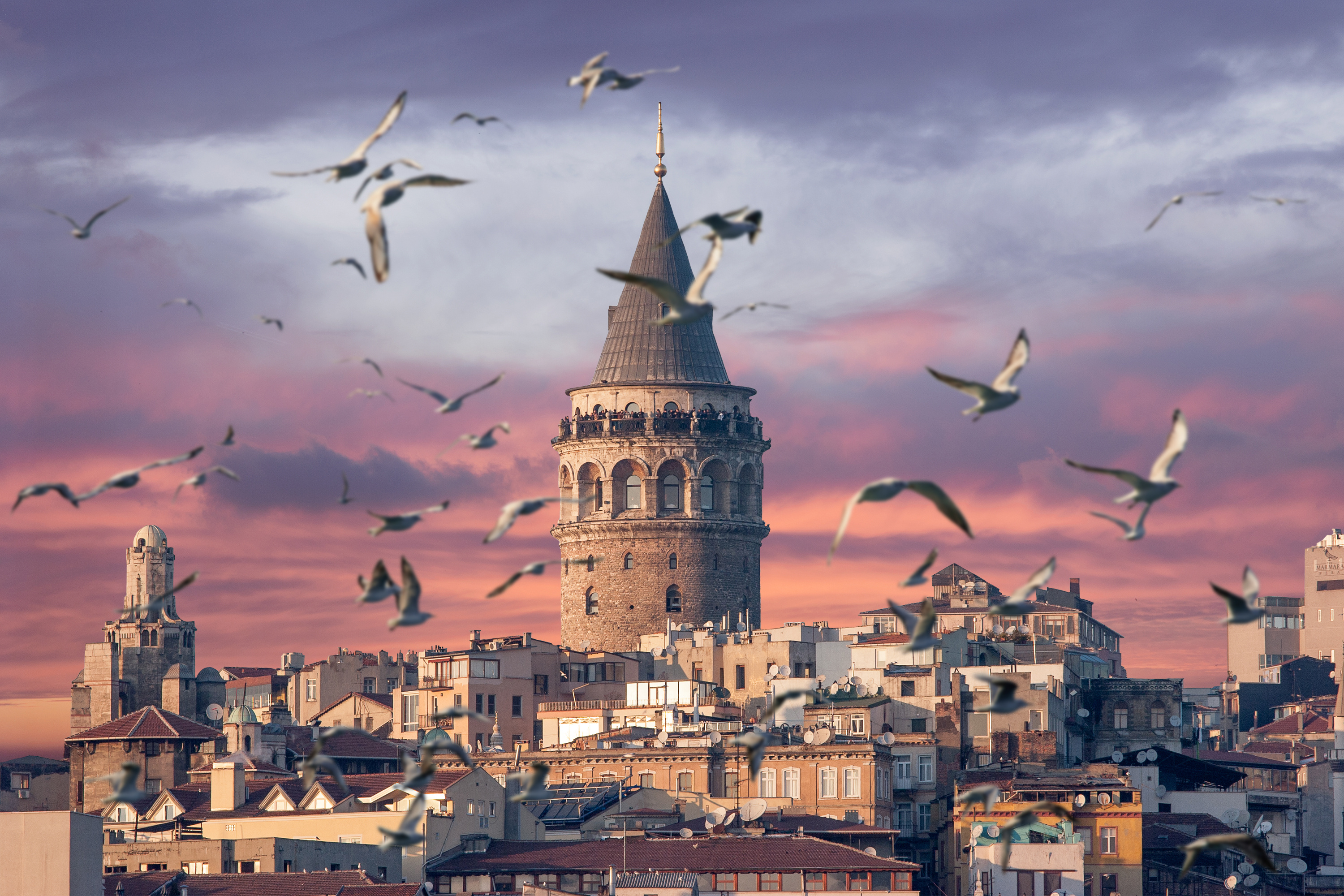 “Istanbul, The City Beyond Compare”

Imagine a city which is divided into two continents by a stream of waterway, dividing Europe and Asia. City comes with legends and myths from the debts of history. City with wooden ferries and nostalgic ferry landings; city with bazaars, open markets and street vendors. And a city that practically never sleeps.

Istanbul is divided into many different regions but in no where else you will feel the presence of the two great empires, Byzantine and Ottoman as in the Old Town of Sultan Ahmed. Hagia Sophia lies in the heart of Sultan Ahmed, a triangle of land comprising an extraordinary cultural jumble of buildings and sights. Once the greatest church in the word it still stays there erect with its huge dome and its grandeur in front of us. And just across from it lies the Sultan Ahmed Mosque with its six minarets and blue Iznik tiled interior facing Hagia Sophia and reminding us about the two great empires and two different civilizations.

If there is one sentences to describe life in Istanbul it would probably correct to say “strangely harmonious clash of cultures “ - but only in recent years has it become one of the world's most glamorous urban sprawls. Downbeat neighborhoods have reinvented themselves as chic arts and crafts enclaves; medieval Ottoman motifs have found their way on to designer T-shirts; run-of-the-mill hammams have metamorphosed into trendy spas.

As one regular visitor put it: 'Istanbul is now the place where readers of Archaeology and Wallpaper magazines can clink glasses together with equal zeal.' Which means that in addition to wandering around the Blue Mosque and Topkapi Palace, you can check out Stella McCartney's new store Nisantasi Street - Istanbul's answer to Bond Street - and rub shoulders with the jet-set who hang out in the Sabanci Museum, featuring the work of Picasso, Rodin and Frida Kahlo. Oh, and of course there is now a Harvey Nicks bang in the centre of town.

So it really came as no surprise when Istanbul was designated as the European Capital of Culture in 2010. The worlds only city on two continents has been crossroads of trade, learning, culture and art for over 3000 years as well as the capital of three great empires.  Istanbul got ready vigorously for the year 2010 with many different urban and cultural projects. The city’s cultural heritage managed in a sustainable manner and become even more of a magnet than ever. New museums established to protect and display Turkey’s cultural assets and historical buildings  renovated to be open to a public and to be given new roles.

Other than focus of European Capital of Culture project in year 2010, the usual focus of Istanbul’s heritage life is the annual International Arts and Culture Festival, in June and July. World-class creative individuals - instrumentalists, dancers, vocalists - present in the city’s diverse venues. The value and riches of the Festival is really astonishing.

During remainder of the year the town boasts a full program of opera, theater, choreography, movies, live performances and exhibitions. The Cemal Resit Rey Hall and the Ataturk Cultural Center are owner of most of these events.

Lighter amusement flourishes in this cosmopolitan city as well. Nightclubs with programs extending from an assortment of Turkish pieces of music to the well renowned belly promenading will enthrall you. Modern discos, cabaret and swing associations in the Taksim - Harbiye locality appeal both the juvenile and the old. In Sultan Ahmed several bistros in refurbished Byzantine and Ottoman structures assist customary repasts in their exclusive and evocative atmosphere.

Kumkapi, with its numerous taverns, bars, sidewalk bistros and strolling minstrels, habitually boasts a good serving of food and a superb show. In the identical vein, the Cicek Pasaji in the Beyoglu locality attracts a normal gathering of travelers.

Must See Places of Istanbul

-       Walk through in the streets of Beyoglu and Galata. Go up in the Galata Tower to see ancient city from high above

-       Spent relaxing day in the beautiful Princess Island’s of Istanbul. Either cycle through the island or rent horse ridden carriage to circle the islands.

Istanbul is a great get away place for anybody. Either for a quick weekend gets a way from Europe or a beginning point for your extended trip in Turkey.

Istanbul will be a nice stopover for the beginning of your beach or golfing vacation in Turkey or it will be the starting point for your cultural tour before proceeding to Ephesus or Cappadocia or some other part of Turkey.

Whatever the reason of your trip to Turkey, Istanbul will always have something special to offer just for you.